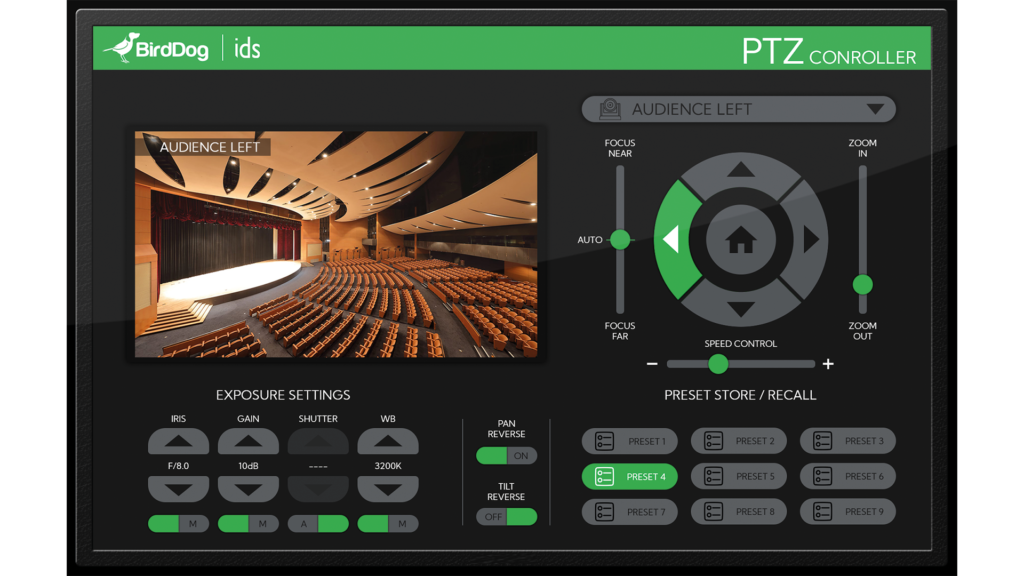 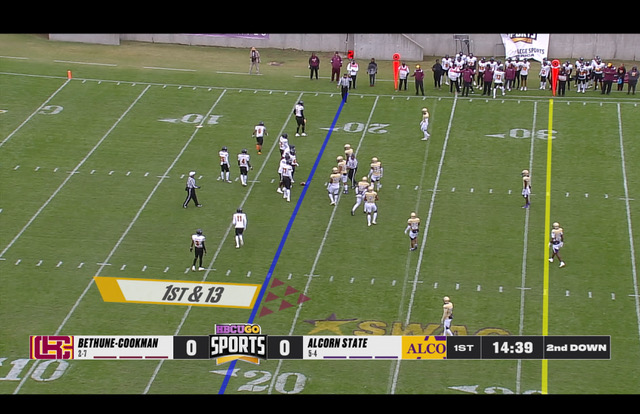 MELVILLE, N.Y. — Dec. 6, 2022 — Hego, a Chyron brand, today announced that it is providing HBCU GO, the leading media provider for the… 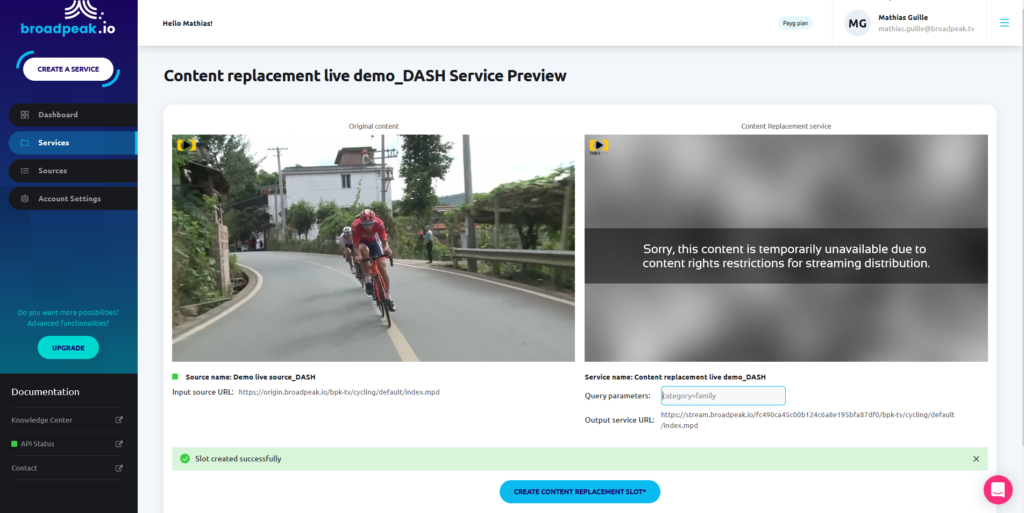 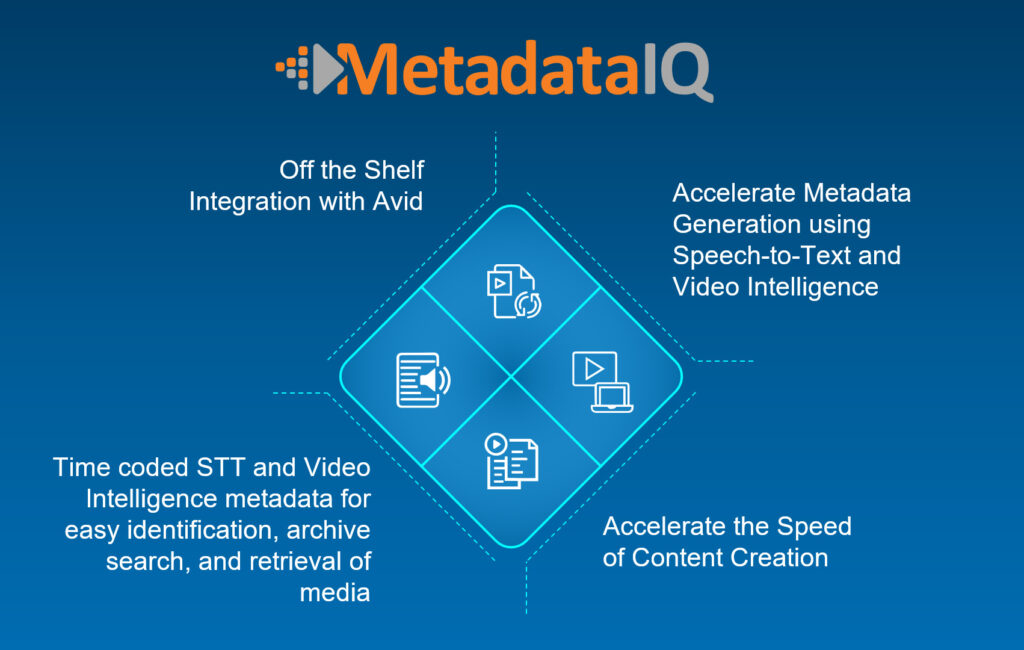 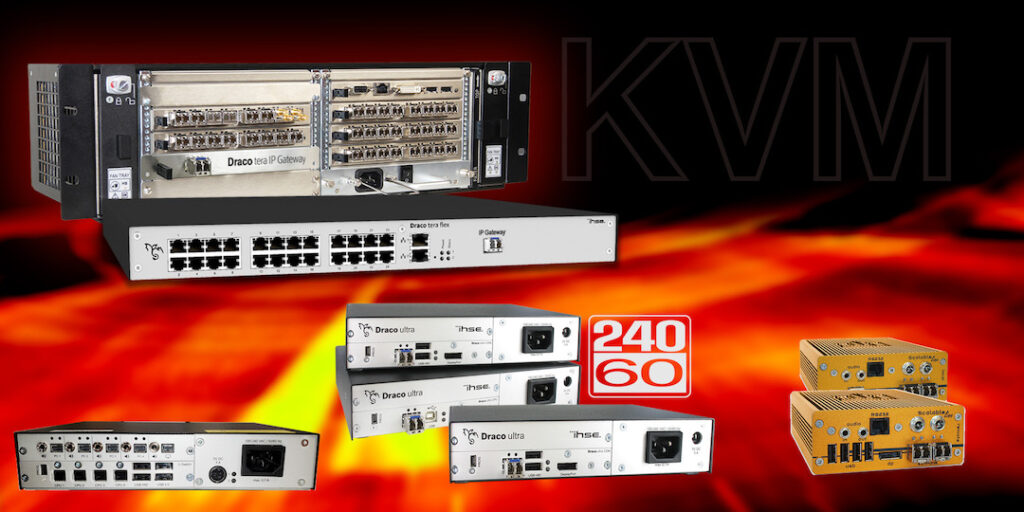 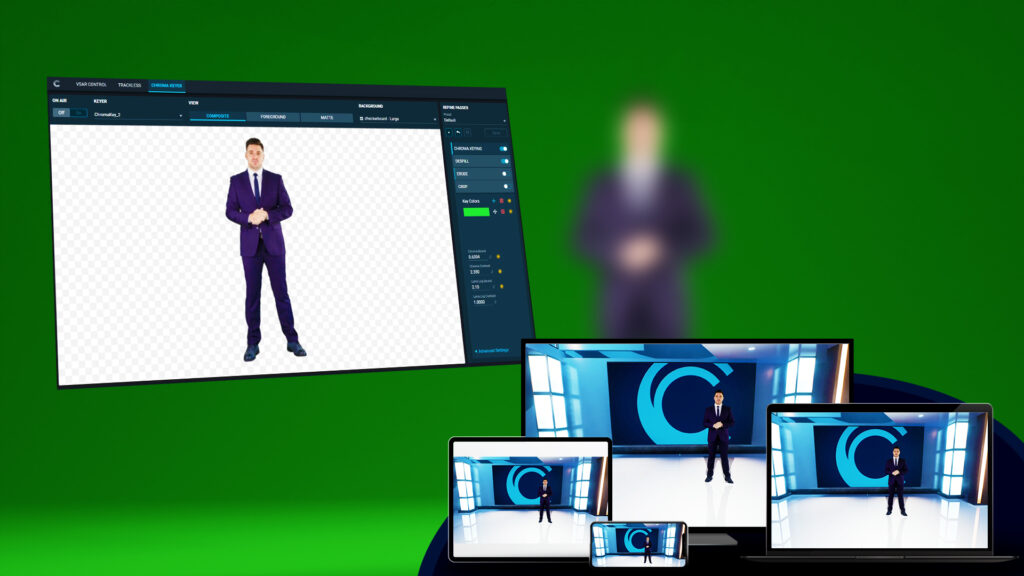